Penn is co-hosting the Fall 2012 Internet2 Member meeting in Philadelphia, Oct 1st through the 4th. I'm moderating an IPv6 Deployment Panel at the conference (October 2nd, 1:15pm-2:30pm). Joining me will be John Brzozowski from Comcast, Allie Hopkins from Tulane University, Eric Kenny from Marist College, and Mark Kosters from the American Registry for Internet Numbers (ARIN).

The description says: "Several panelists will provide an update on IPv6 deployment activity and plans at their respective organizations, including both network infrastructure and application services. Other topics might include IPv6 security issues, network monitoring, technical support and training, etc"

John Brzozowski is Comcast's chief IPv6 architect. Comcast is one of the industry's leading adopters of IPv6, and I hope that John will share the latest news about IPv6 developments at Comcast. Mark Kosters is the Chief Technology Officer for ARIN. Allie Hopkins is an IT director at Tulane, but was formerly at Louisiana State University. I expect that Allie will be able to talk about the state of IPv6 deployment at LSU. As you may recall, LSU was on the list of the top IPv6 traffic generating sites during World IPv6 Launch. Eric Kenny is a network engineer from Marist College, which also made that list. I'll meet Eric for the first time at the conference. I've known the other panelists for a while.

In addition to deployment details, some combination of us will try to do a little bit of IPv6 evangelism. I'll also be asking Mark to do the usual ARIN update on the state of IPv4 address depletion.

I hope to see some of you at the conference. The panel session will also be netcast (and most likely archived video will be available to view later). If anyone has suggestions on specific IPv6 related topics the panel should discuss or comment on, feel free to let me know. 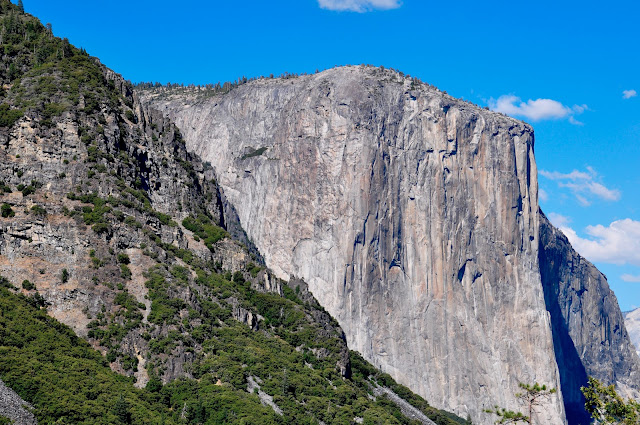 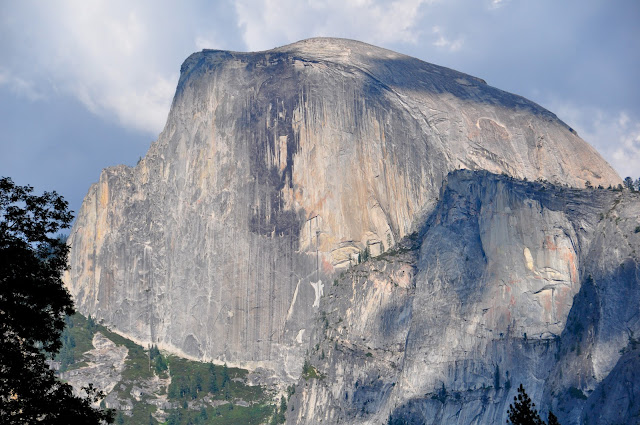 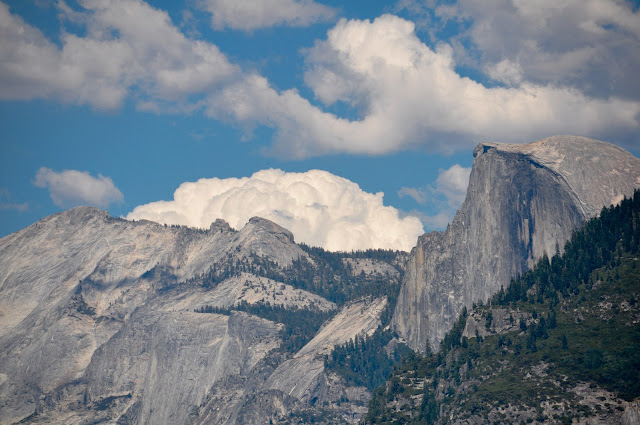 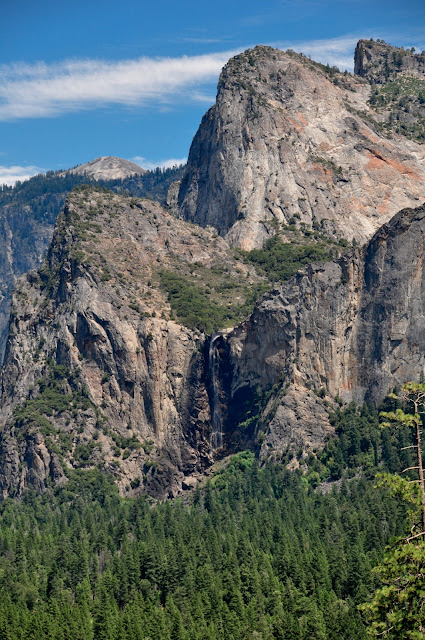 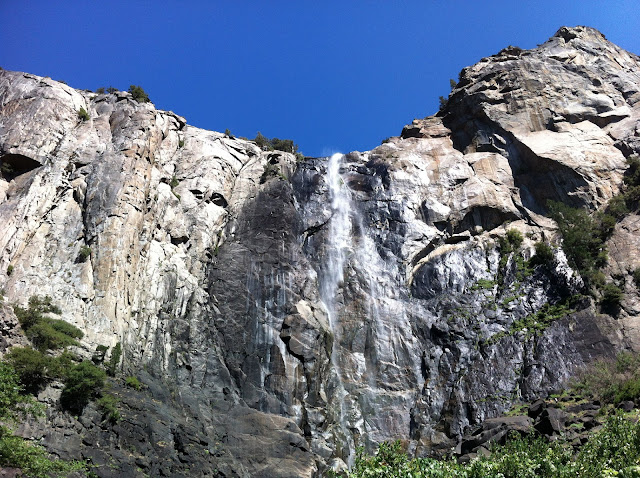 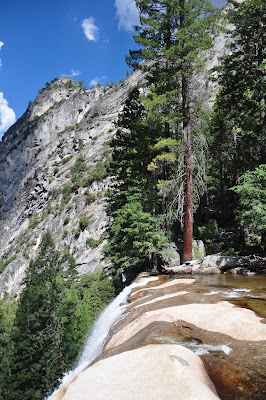 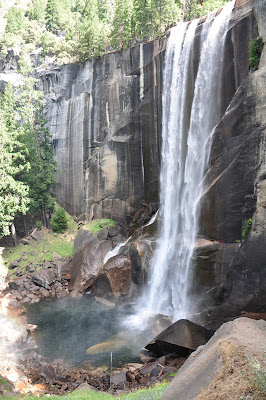 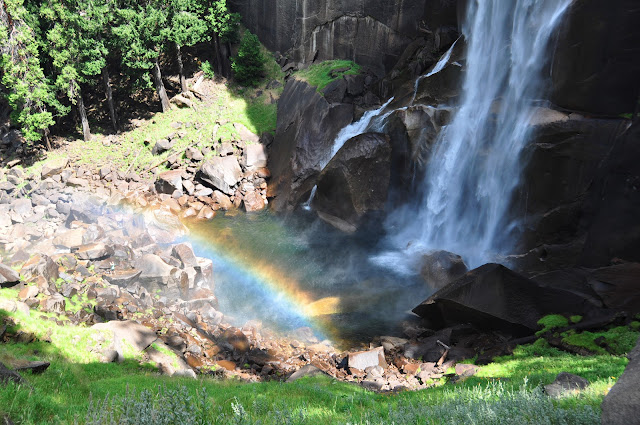 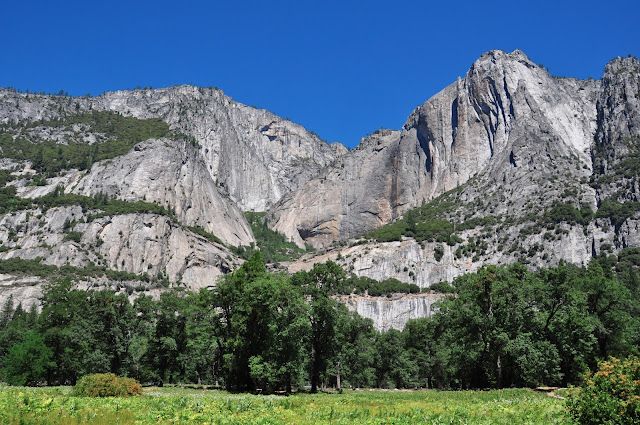 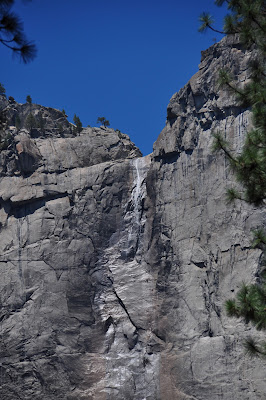 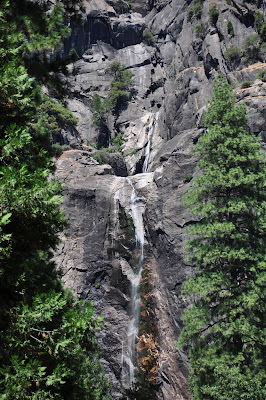 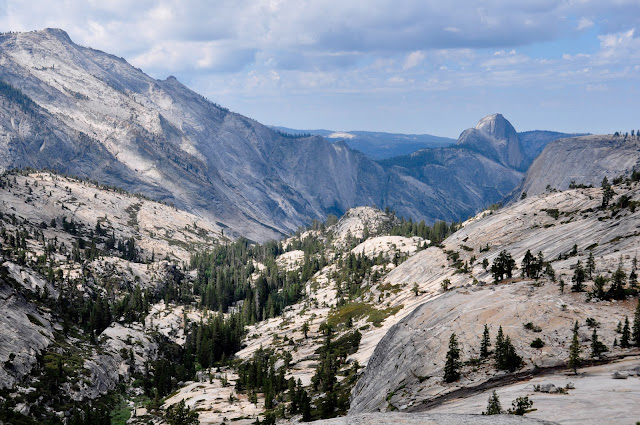 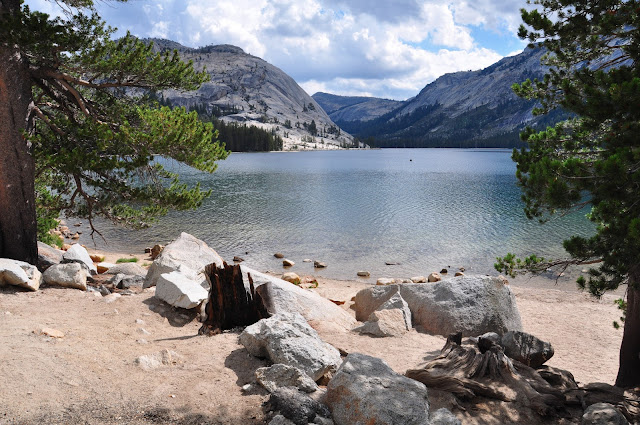 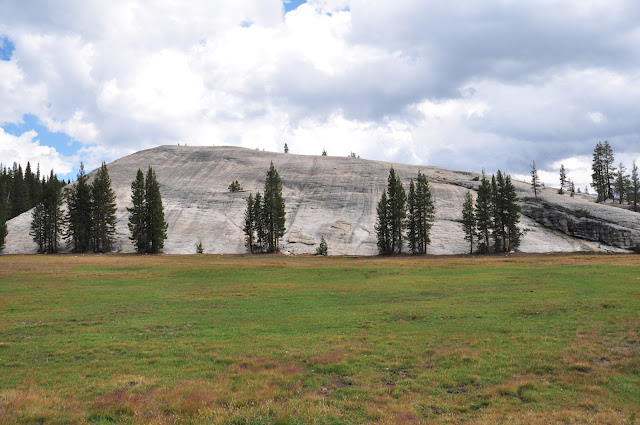 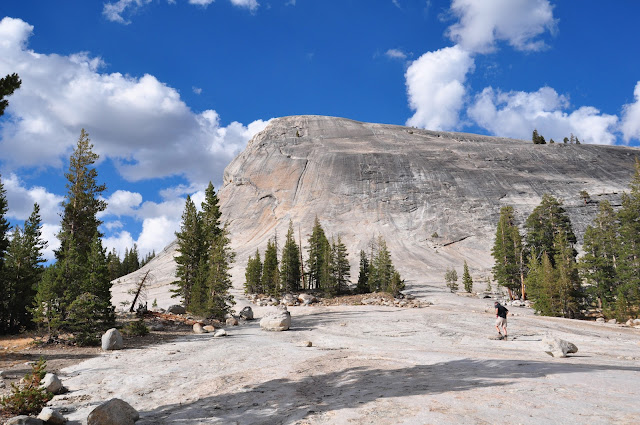 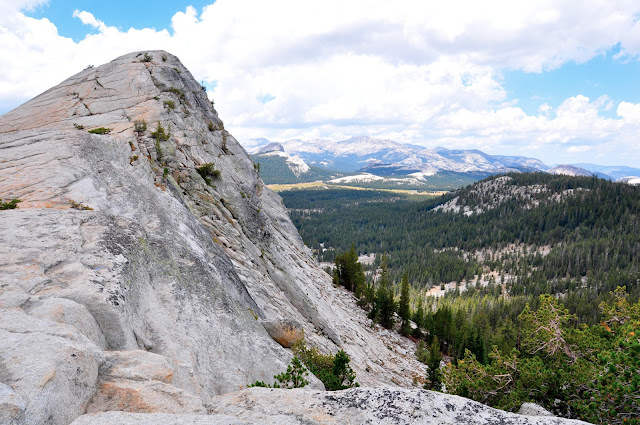 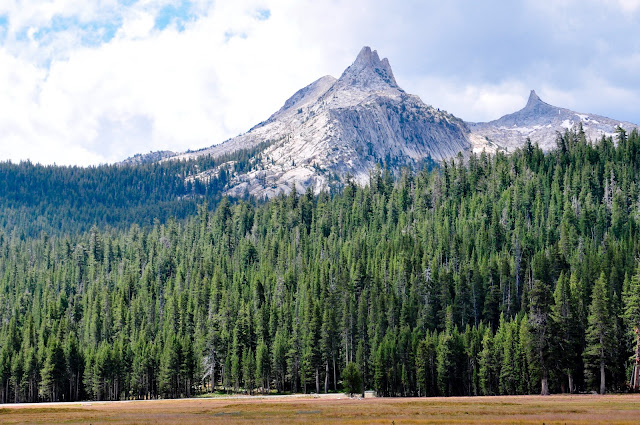 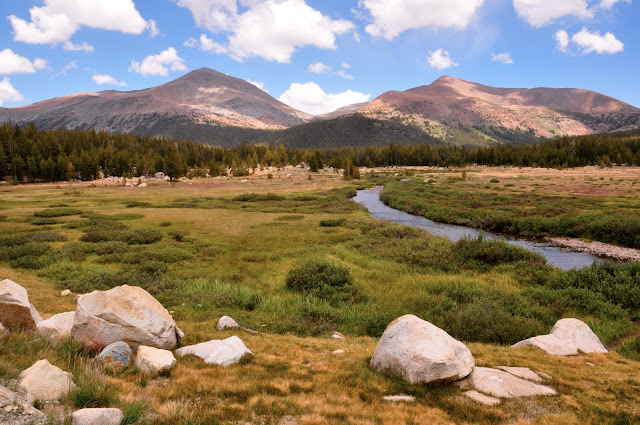 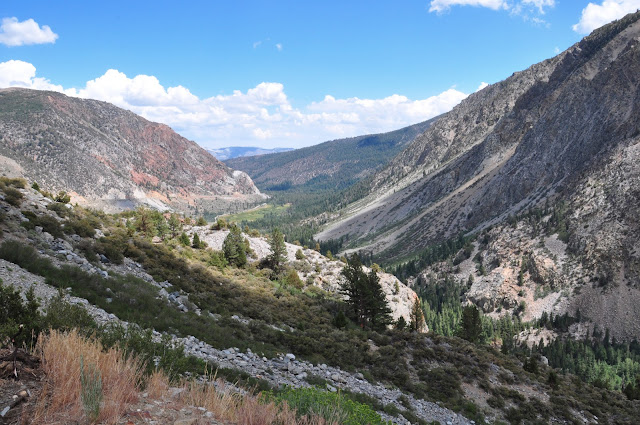 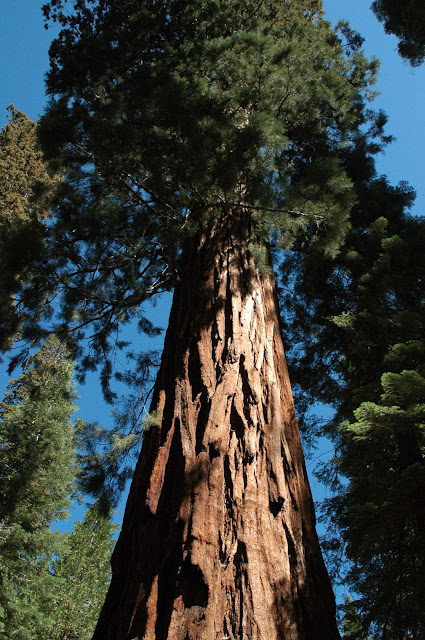 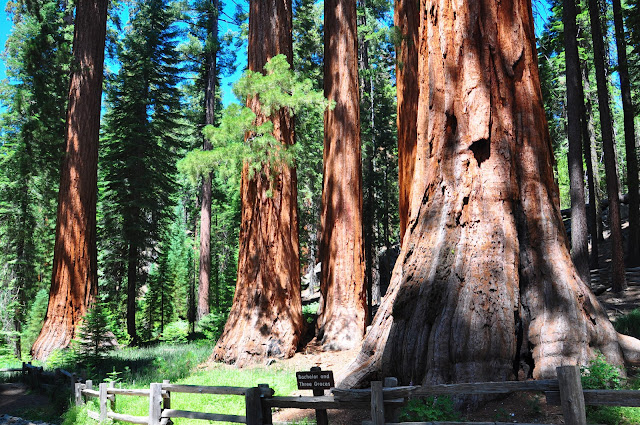 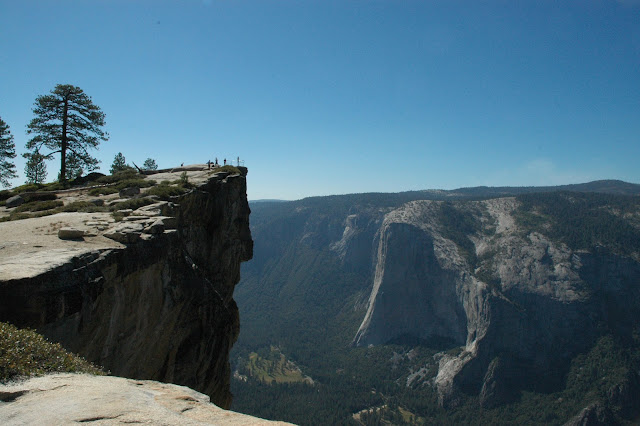 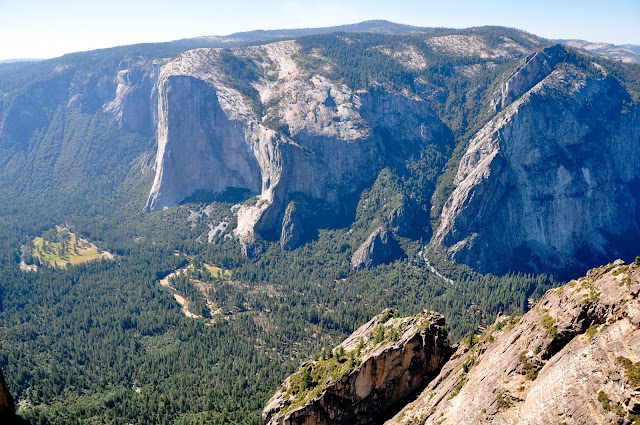 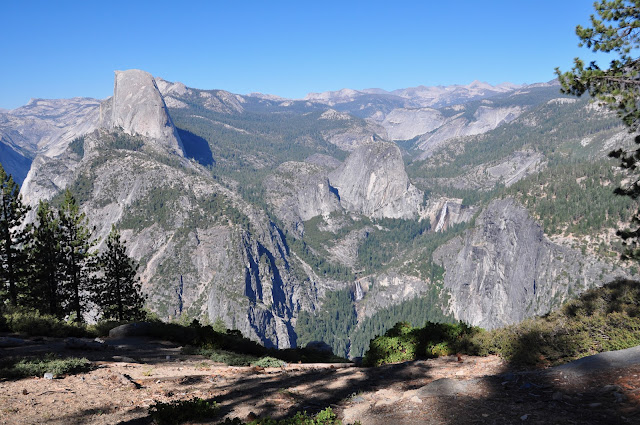 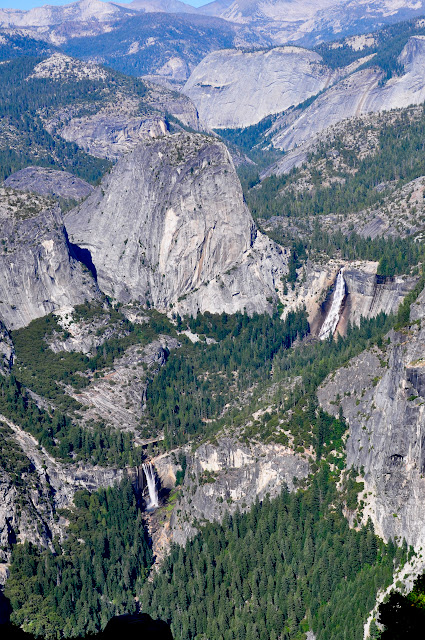 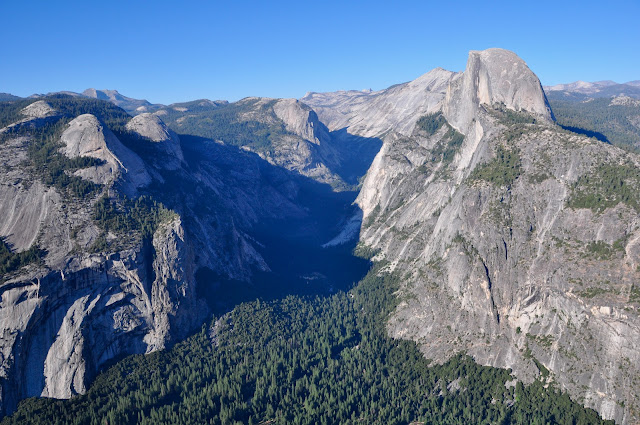 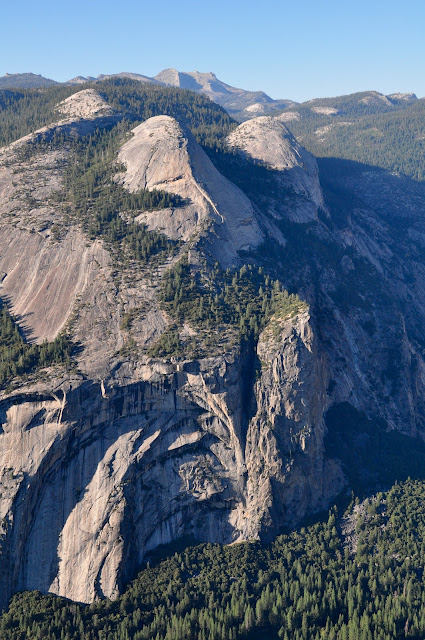 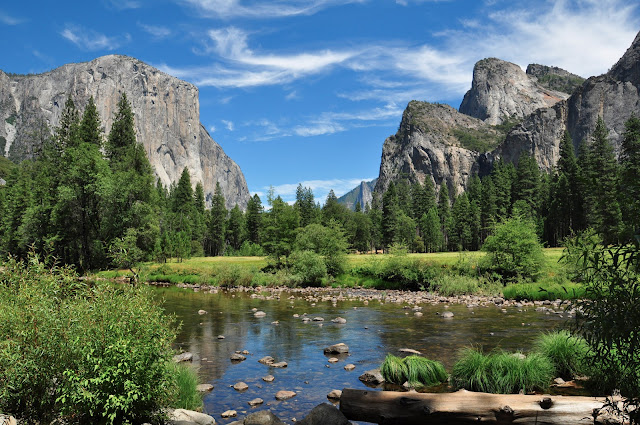